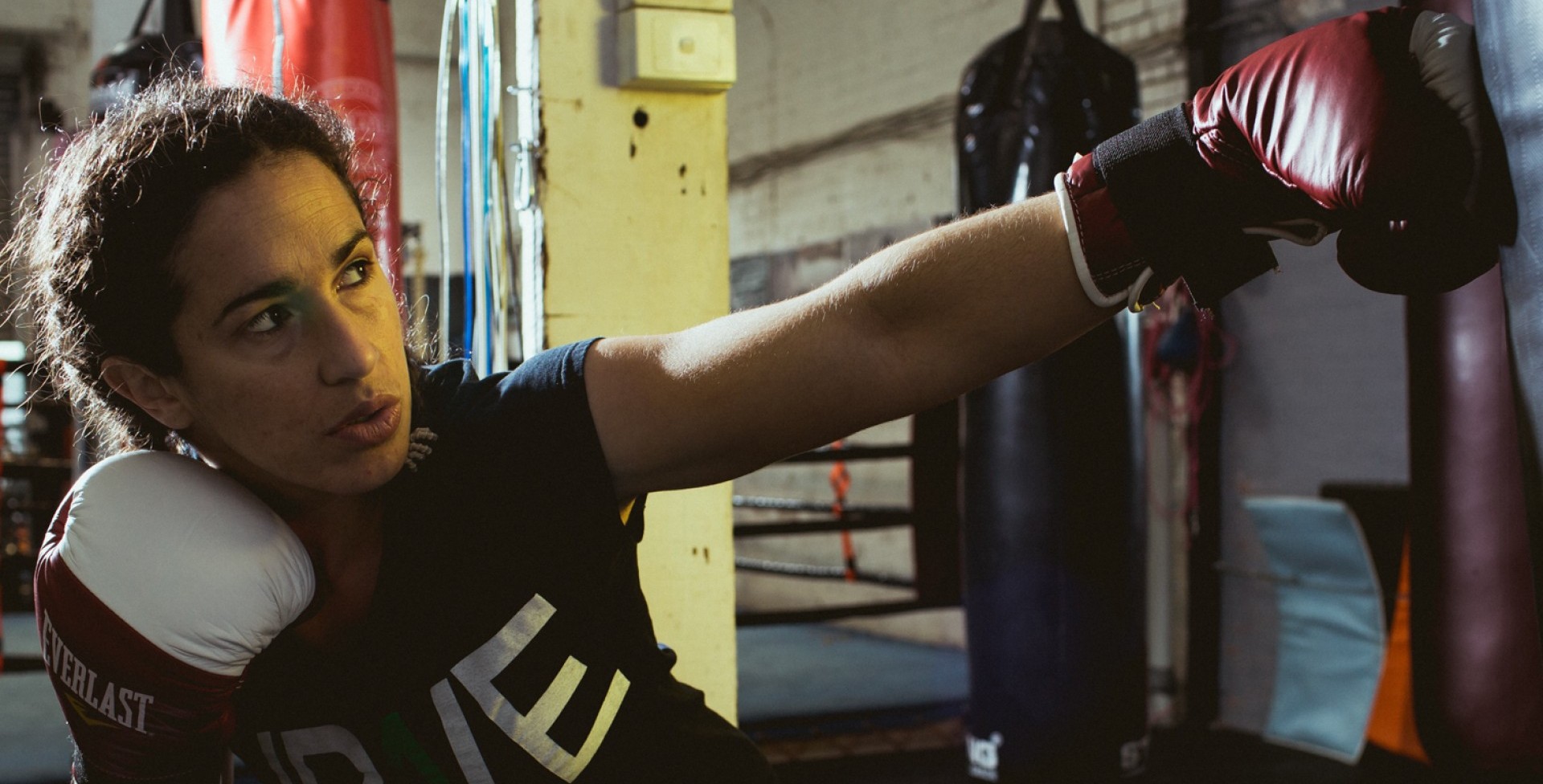 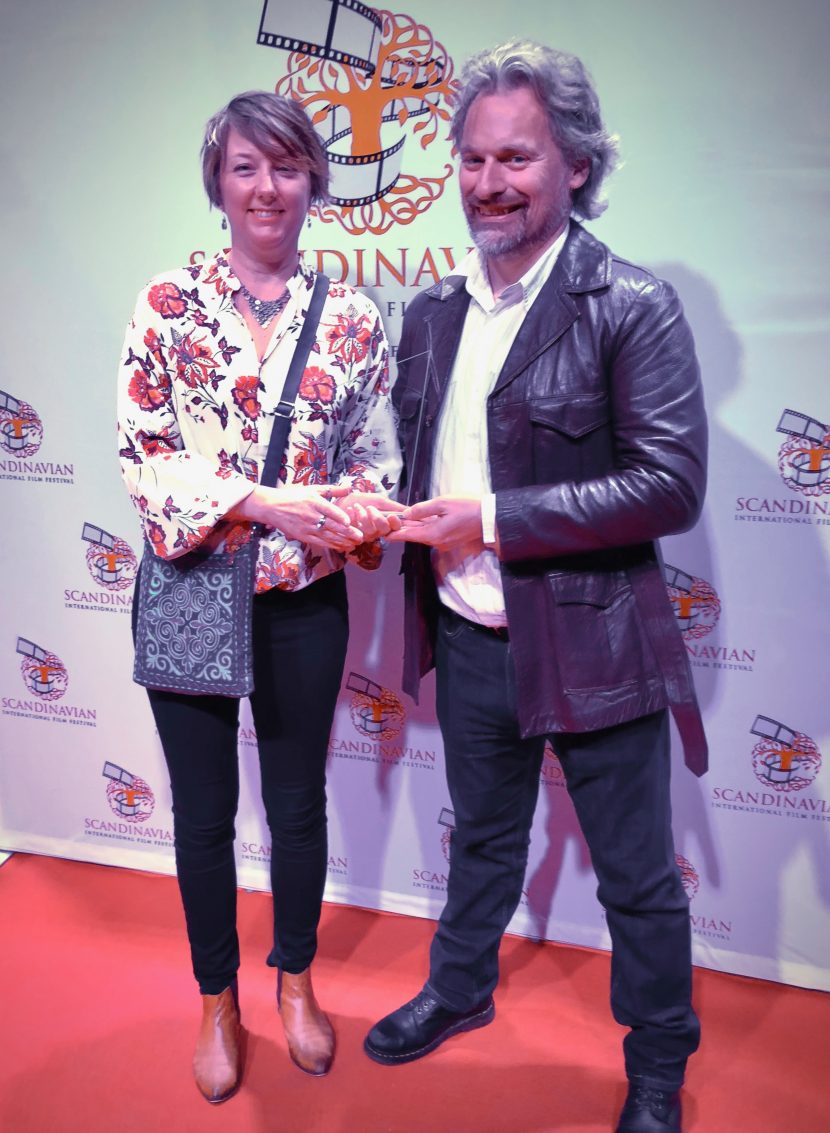 Earlier this month our Director, Jemma van Loenen and Producer, Phill Northwood went to Helsinki, Finland to attend the Scandinavian International Film Festival, where Bam Bam was playing. We were extremely proud to receive an Award for Excellence for the documentary.

It was an honour to be a part of this diverse festival which seeks to push new and innovative voices in cinema. Bam Bam played alongside a line up of great films all seeking to tell fresh and untold stories in new ways. 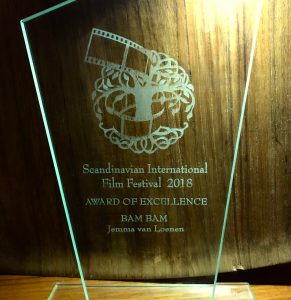